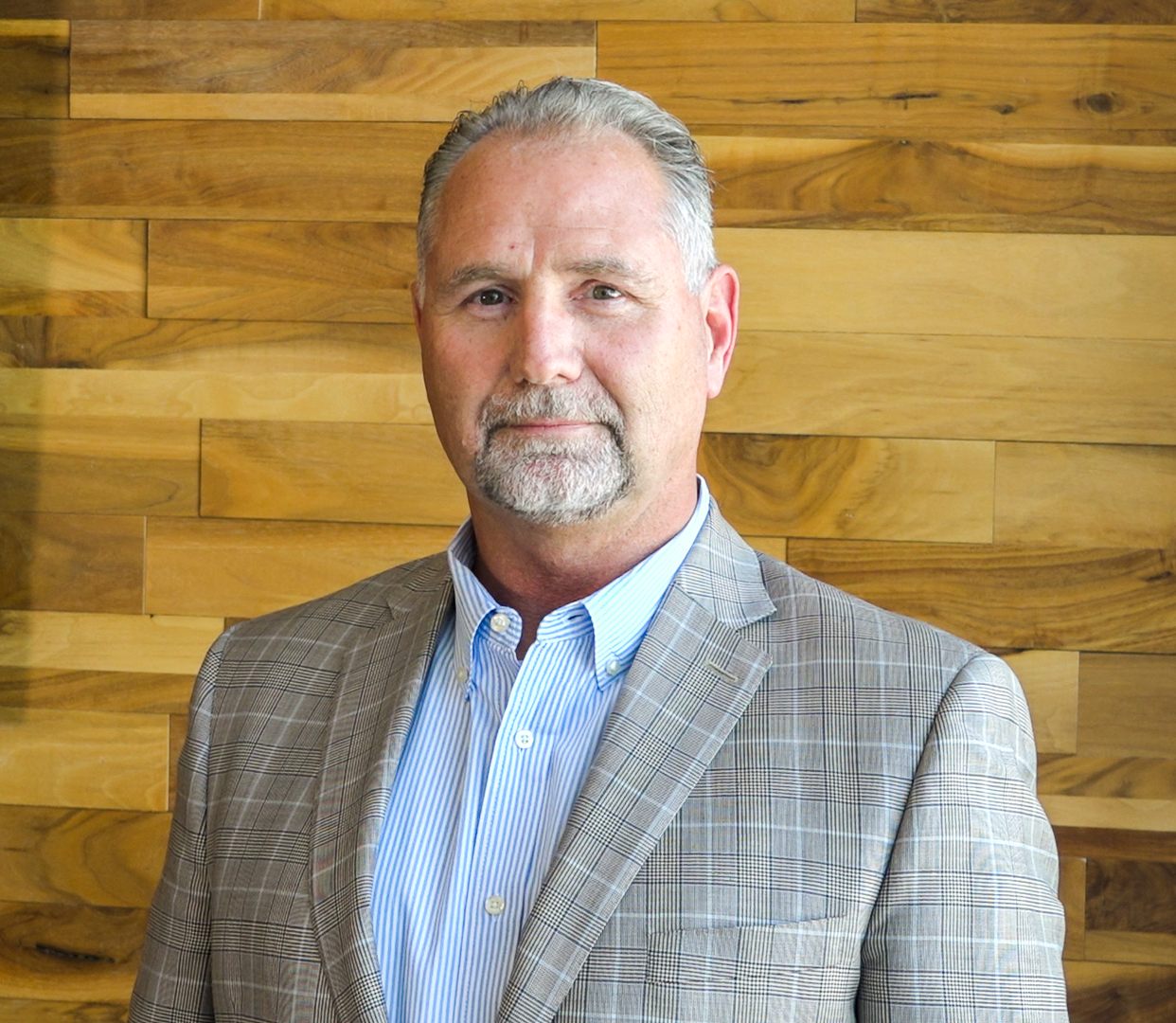 The Wright Service Corp. Board of Directors and executive leadership are deeply saddened to announce today that its Senior Vice President and COO Will Nutter died late Thursday as a result of a motorcycle accident.

Chairman and CEO Scott Packard said, “It is with great sadness that I announce the passing of my friend and colleague Will Nutter. He was a cornerstone for Wright and will be greatly missed.”

Will served as president and COO of Wright Tree Service and was the senior vice president and COO of Wright Service Corp. Under his leadership, Wright Tree Service grew to be widely recognized for utility vegetation management services in the industry, including integrated vegetation management, storm restoration, and work planning services to railroad and utility companies and their communities across North America.

With more than four decades in the utility vegetation management industry, Will has been a driving force and influential leader serving as the past president of the Utility Arborist Association (UAA) and the chair of TREE Fund Board of Trustees.

“Words cannot express how much Will meant to us as a friend, teammate, and leader,” said Packard. “Our deepest sympathy goes out to his wife, children and family members who we know are grieving the loss of a loved one.”